Research Highlights, Projects, and Supports of the Yoo Group: 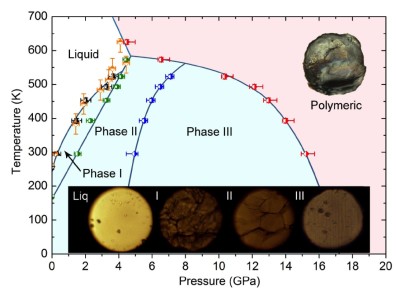 In this paper, we presented the phase diagram of Fe(CO)5, consisting of three molecular polymorphs (phase I, II and III) and an extended polymeric phase that can be recovered at ambient condition. The phase diagram indicates a limited stability of Fe(CO)5 within a pressure-temperature dome formed below the liquid- phase II- polymer triple point at 4.2 GPa and 580 K. The limited stability, in turn, signifies the temperature-induced weakening of Fe-CO back bonds, which eventually leads to the dissociation of Fe-CO at the onset of the polymerization of CO. The recovered polymer is a composite of novel nm-lamellar layers of crystalline hematite Fe2O3 and amorphous carbon-oxygen polymers. These results, therefore, demonstrate the synthesis of Fe-doped CO polymer by compressing Fe(CO)5, which advocates a novel synthetic route to develop atomistic composite materials by compressing organometallic compounds 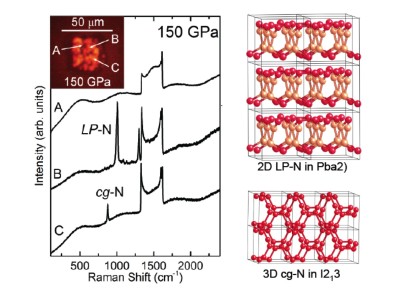 This new paper reports a significant discovery of novel layered, singly-bonded polymeric nitrogen (LP-N), synthesized by laser-heating nitrogen molecules at pressures between 125-180 GPa. This new material exhibits a wide range of novel properties, including the colossal Raman cross section – presumably the largest of all solids, extremely high density (ro=4.0 g/cm3) even compared to diamond (3.5 g/cm3), high stiffness (Bo=345 GPa) rivaling superhard cubic-BN, and potentially high energy density exceeding its sister phase cg-N and five times of TNT. How many solids can have all these properties together? Not many, but only a few! It makes LP-N to join a class of novel materials like diamond and graphene, which can potentially lead to materials innovation in future. Importantly, the presence of LP-N also provides a new constraint for the nitrogen phase diagram, highlighting an unusual symmetry lowering 3D cg– to 2D LP-N transition, in contrast to more commonly found 2D to 3D transitions as in the graphite-to-diamond transition, and thereby the enhanced electrostatic contribution to the stabilization of this densely packed layer structure of LP-N.

Many thanks for the research supports by: 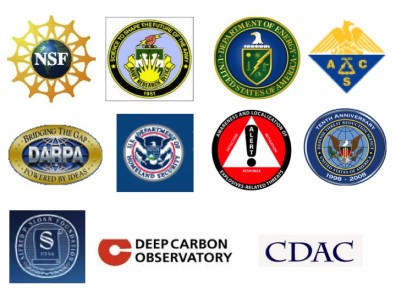 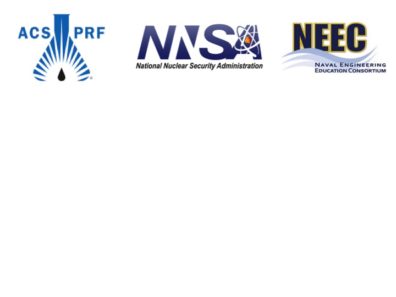 The research efforts related to Mbar Chemistry has been supported by: