in Department of Chemistry at Washington State University
Welcome to the home page of the Yoo Group:

We are an interdisciplinary research group investigating condensed matter materials behaviors under extreme pressure-temperature conditions.  In our research, we utilize modern static and dynamic high-pressure technologies coupled with the state-of-the-art laser spectroscopy at the WSU, as well as the x-ray diffraction and x-ray spectroscopy at national third-generation synchrotron facilities. At the pressure-temperature conditions that can be found in the Earth and planetary interiors, we exploit novel states of matter and new phenomena, not present at ambient conditions, and learn how materials establish new Periodic orders with completely redefined chemical and physical properties.  We are interested in a wide range of materials, which include simple molecular solids, covalent and ionic solids, f-and d-transition metals and alloys, as well as functional materials such as reactive nanoparticles, hydrogen storage materials, strongly correlated systems, and high energy density solids. 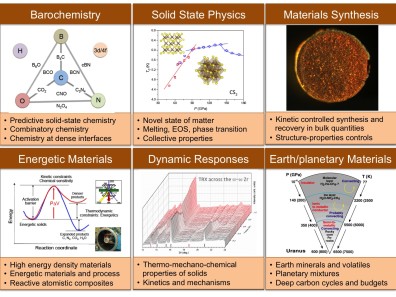 Who we are – some nice group pictures:

On the 2015 Commencement, a brand new “explosive” doctor Mihindra Dunuwille (PhD in Chemistry, 2015) gets a recognition from the DHS-ALERT Community. 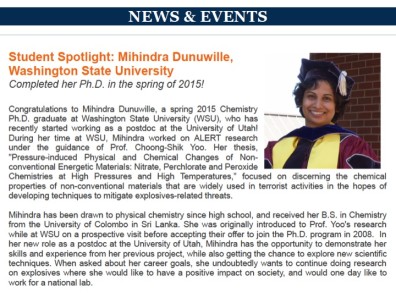 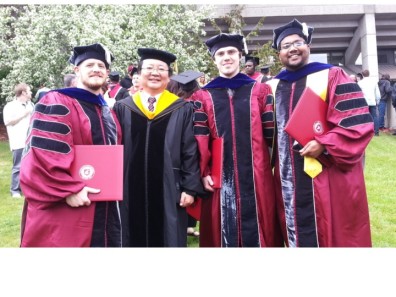 At the 2013, Joint AIRAPT and APS-SCCM Conference, held in Westin Hotel in Seattle, Washington, co-chaired by Drs. Rip Collins at LLNL, Dave Moore at LANL, and Choong-Shik Yoo at WSU, July 7 – 12, 2013. Over 700 scientists including ~120 graduate students were participated in the conference. 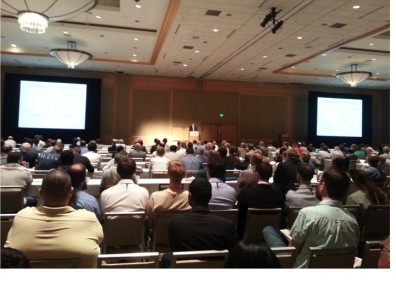 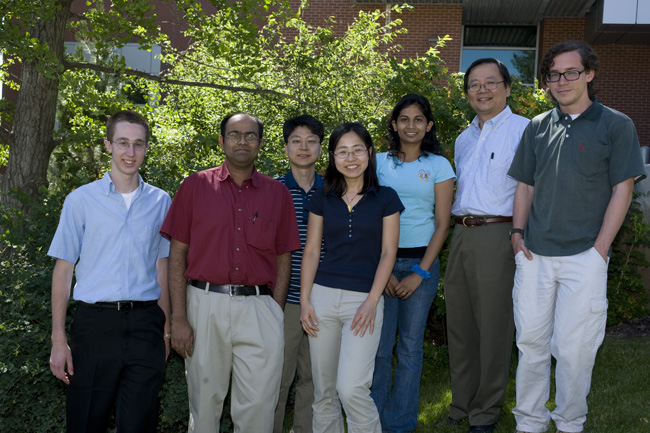